The Post and Courier reports that a study will be done on the positive impact of nicotine on brain function.

The two year review project currently includes 29 national research sites, who are looking for participants for the study on memory improvement through nicotine dosing – or MIND study. “We know it’s likely to affect memory and attention,” said Dr. Jacobo Minzter, chief research and innovation officer at Roper St. Francis, which is one of the 29 research sites where the MIND study will be held.

In a 2004 study, researchers found that people with mental disorders such as adult ADHD and schizophrenia tended to smoke cigarettes heavily due to it being potentially soothing to some of their disorder symptoms.

With the MIND study, researchers want to see if controlled nicotine usage could take brain research a step further, specifically with a condition known as Mild Cognitive Impairment or MCI. “The goal is to completely understand how the nicotine patch can improve the memory of people with MCI,” Minzter said.

MCI often appears as an early indication of Alzheimer’s disease. Not everyone who has MCI will have it progress to Alzheimer’s, but MCI does involve mild memory loss, difficulty with language and decision making.

Mintzer explained that while aging often involves memory loss, the memory loss with MCI is a little more intense. Still, it may be overlooked if not properly diagnosed by an expert. “It’s something that they may not notice in their everyday life,” Minzter said.

MIND study participants will first be extensively examined to determine if they have MCI. Once that is established, then participants will be given either nicotine or placebo patches to be taken daily while also coming in every three months for a total of 12 visits over the next two years.

*This article was reprinted from vapenews.com 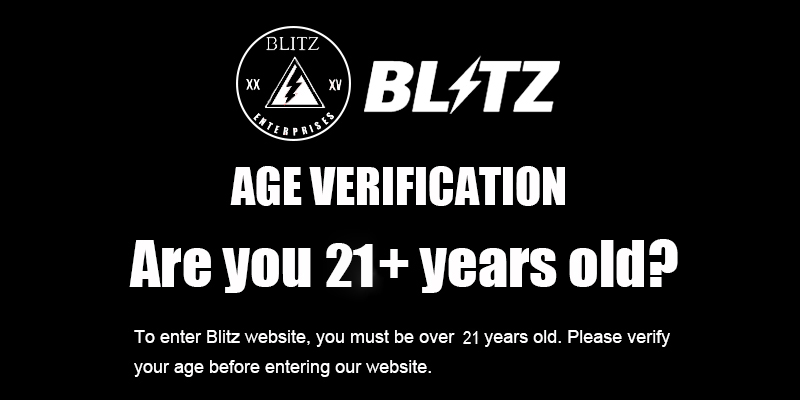